How To Be Uber-Successful Without Being An Asshat 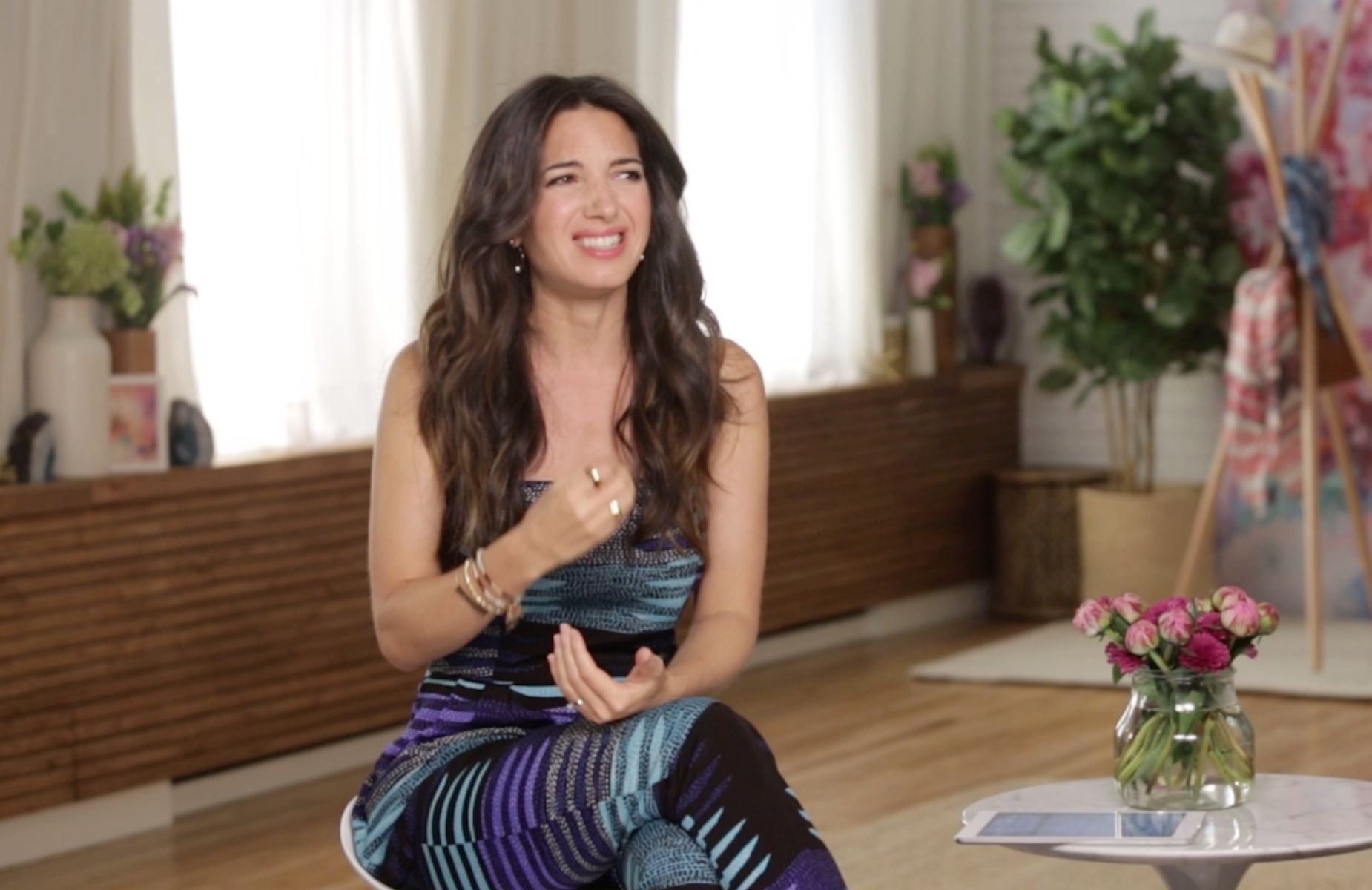 Holding onto your heart never has to hold you back from success.

One of my more recent guilty pleasures is the show Billions. Admittedly, some scenes make my eyes roll. But when I’m jonesin’ for a fix of effortless entertainment, it does me right.

Honestly? They both act like pompous d-bags a lot, which naturally makes for great television.

But it also reveals a commonly held view about folks who are considered uber-successful — in the conventional sense of that word. That view is this:

In order to make it to the top, you have to be a ruthless, cold-hearted jerk.

Because your beliefs drive your behavior, whether you’re aware of those beliefs or not! And since your behavior drives your results, this stuff matters. Watch now. 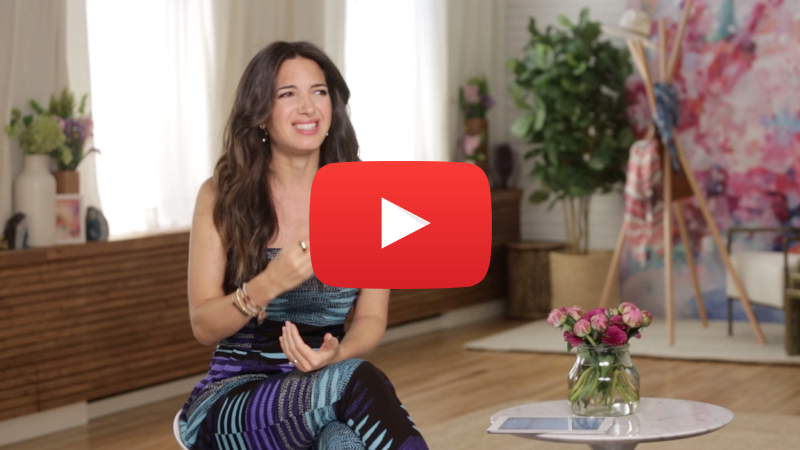 Hey, it’s Marie Forleo and you are watching MarieTV, the place to be to create a business and life you love. Isn’t that beautiful? I think it’s amazing. Today is Q&A Tuesday and today’s question comes from Alisha and Alisha writes:

“Dear, dear Marie. My boss has the mentality of do whatever it takes to get ahead in business, even if it means being dishonest or using severe manipulation. Every time I bring this up to friends or colleagues they all tell me that the most successful CEOs are ruthless and completely cutthroat. For example, Steve Jobs and Bill Gates. And that this behavior is basically necessary. I hate that and it breaks my heart. How does one create success as a sweetheart? XOXO, Alisha.”

Alisha, I love this question. Yes, of course we’ve all heard stories about Bill Gates and the late, great Steve Jobs and so many others who’ve been painted, sometimes as super rich genius jerks. But I’ve gotta tell you, thinking that that’s just the way it is or that it has to be is so dangerous. Because if some part of you believes that in order to be successful you have to check your integrity at the door, you’re gonna severely limit yourself and what you’re capable of achieving.

I know most people think that’s the way it works, but it’s not true. This idea that you have to sacrifice your kindness and your values and your moral compass just to be uber successful is plain wrong. Successful people come in all shapes and sizes and there is a critical difference between being a strong, successful leader who achieves remarkable things and being an immoral, dishonest d-bag who does anything to get ahead.

First thing I want you to realize is that legendary asshats tend to get a lot of press. And that’s because those are the kind of stories that the media loves. And honestly, none of us know how true those stories really are. Plus those stories give most people an easy out because it reinforces a false belief that in order to be successful, you have to be a jerk.

Second, there are tons of hugely successful people that are strong leaders and they’re sweethearts. Now, one that I’ve had personal experience with is Sir Richard Branson. Now, I’ve worked with him, I’ve worked with his team, I’ve watched him interact with his staff, and I can tell you firsthand that he’s an incredibly kind and honorable human being.

Is he perfect? No, but neither are you and neither am I and neither is anyone. And there are millions of other strong and successful leaders who are not as famous and they’re doing great things in this world. So how do you do it? I’ve gotta tell you, it is all about your approach. For example, every leader has to be able to do these 4 things:

Here’s the trick, you can either do each of these 4 things like an asshat or like a sweetheart. So, for example, you can give direct and honest feedback with compassion or with cruelty. You can get outstanding results from your team through inspiration or intimidation. Now, you get the idea. Anything you do as a leader can be done with an open, honest heart or you can just be a jerk. The best part, you get to choose what kind of leader you want to be.

Finally, I’d go so far as to say that being an asshat in business is not only unnecessary but it’s actually dangerous. In today’s digital world where private emails and texts and videos of conversations get shared with the public on a daily basis, you’d be a total dumbass to behave unethically and think it’s not gonna eventually get out. So let’s land this plane on a Tweetable.

“Holding onto your heart never has to hold you back from success.”

Now I would love to hear your take. As we’ve discussed, believing that you have to check your integrity at the door in order to be uber successful is just plain wrong. So I’d love to know, what other unchallenged assumptions or beliefs do you have about success that might be holding you back? You can’t change what you’re not aware of, so think about it, leave a comment below, and let me know.

Now, as always, the best discussions happen after the episode over at MarieForleo.com, so come on over there and leave a comment now.

Did you like this video? If so, subscribe to our lovely channel and share this puppy with all your friends. And if you want even more great resources to create a business and life that you love, plus some personal insights from me that I only get to talk about in email, come on over to MarieForleo.com and sign up for email updates.

Now, I’d love to hear from you. In the comments below, tell me:

What unchallenged assumptions or beliefs do you have about success that might be holding you back?

It’s hard to change what you’re not aware of so have fun with this. One important note: our perceptions are tunneled by our existing beliefs. Essentially, only allowing us to see and gather evidence to further support that which we already believe.

That’s why it’s SO valuable to not only become aware of our limiting beliefs but to also find evidence to support a new belief that’s more aligned with our dreams.

Remember, share as much detail as you can in the comments. Thousands of incredible souls come here each week for insight and inspiration and your story may give someone else the ‘aha’ they need to move powerfully ahead.

AND, please share your thoughts and ideas directly in the comments. Links to other posts, videos, etc. will be deleted as they come across as spammy.

Thank you so very much for reading, watching and sharing with such kindness and enthusiasm.

P.S. If you found value in this, please share it with your friends, colleagues, or clients — anyone who might feel conflicted and have some limiting beliefs about success. They’ll thank you for it!

You fill up my heart with love and continue to fuel me ahead, 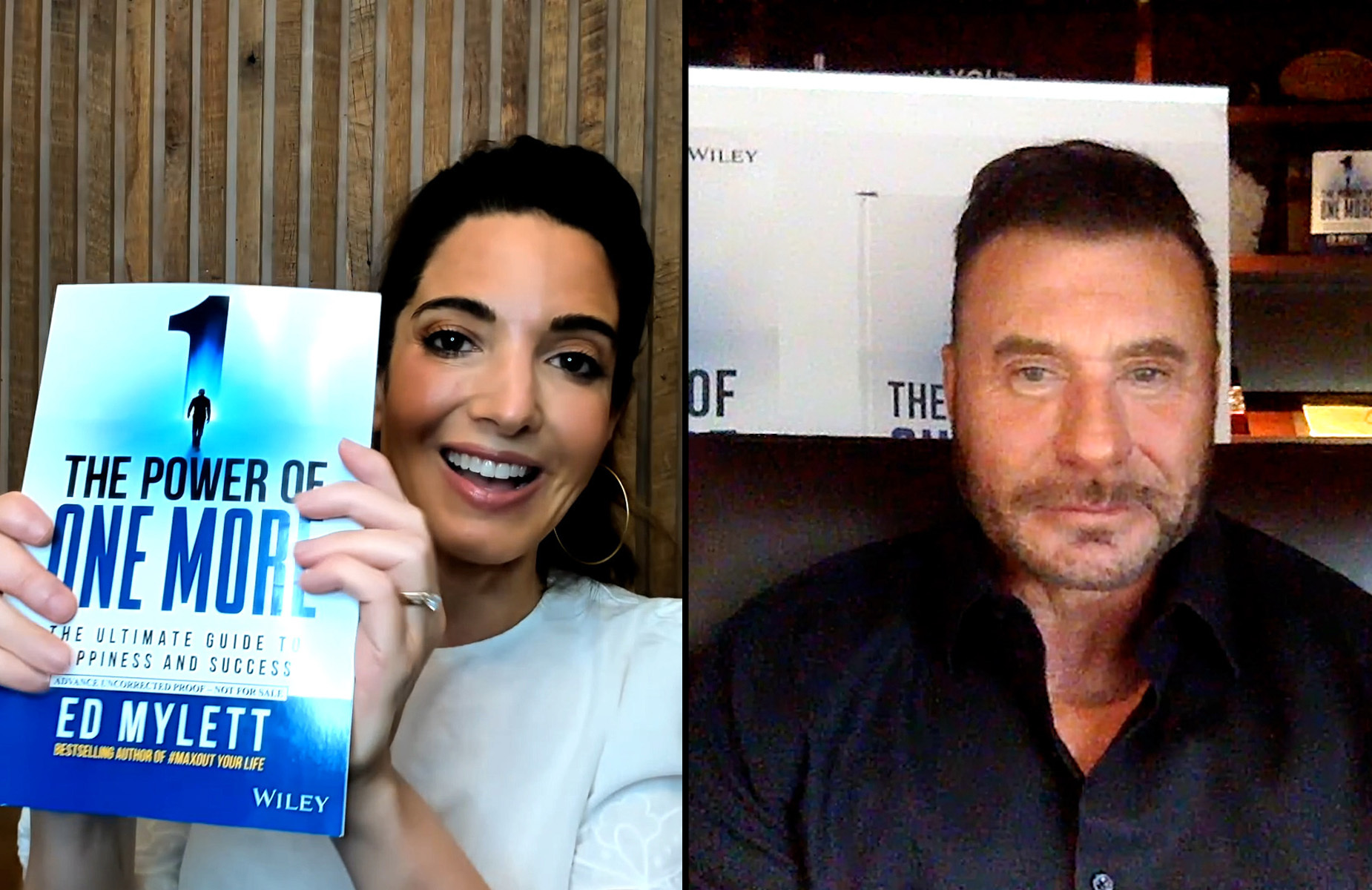