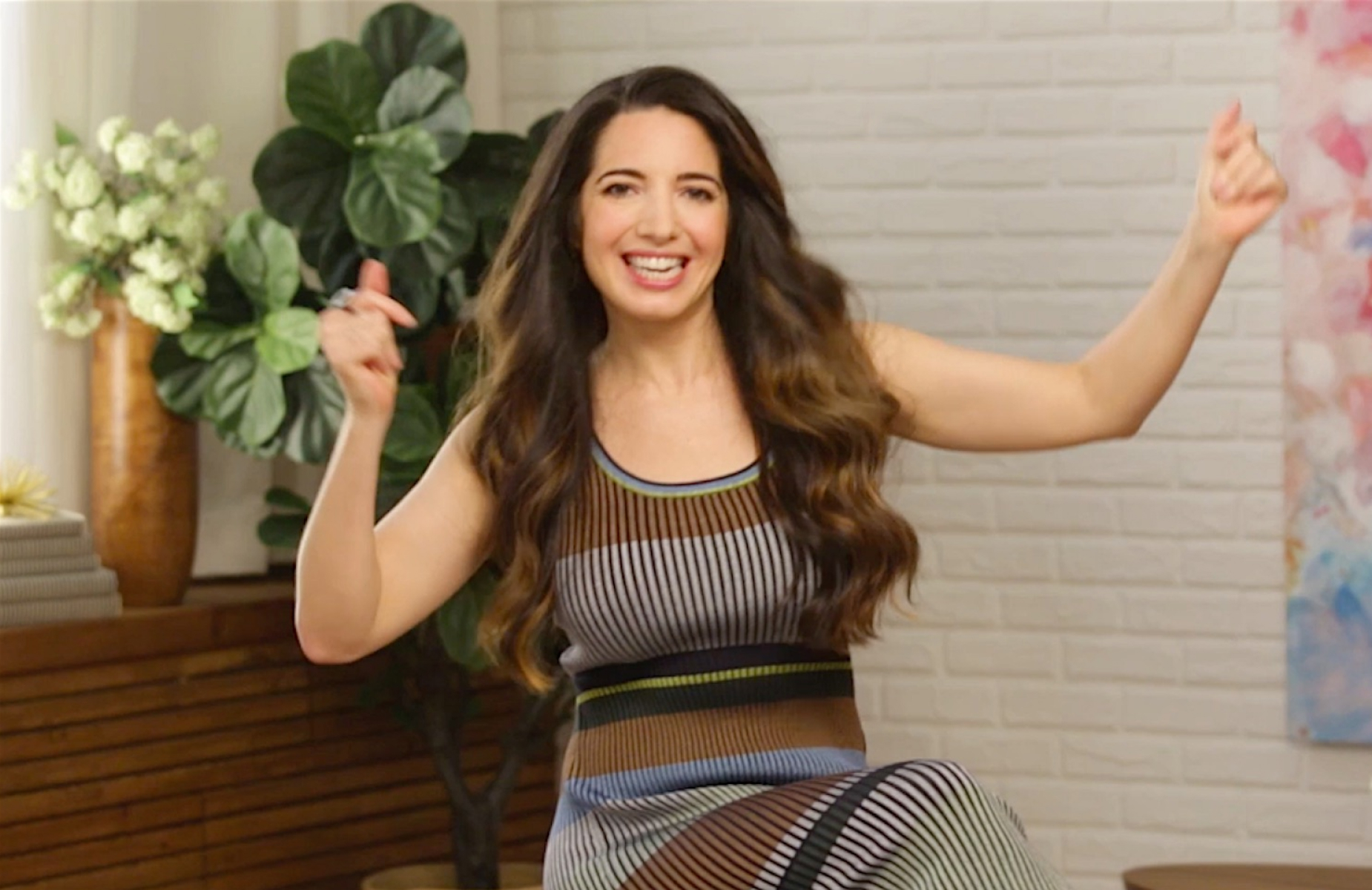 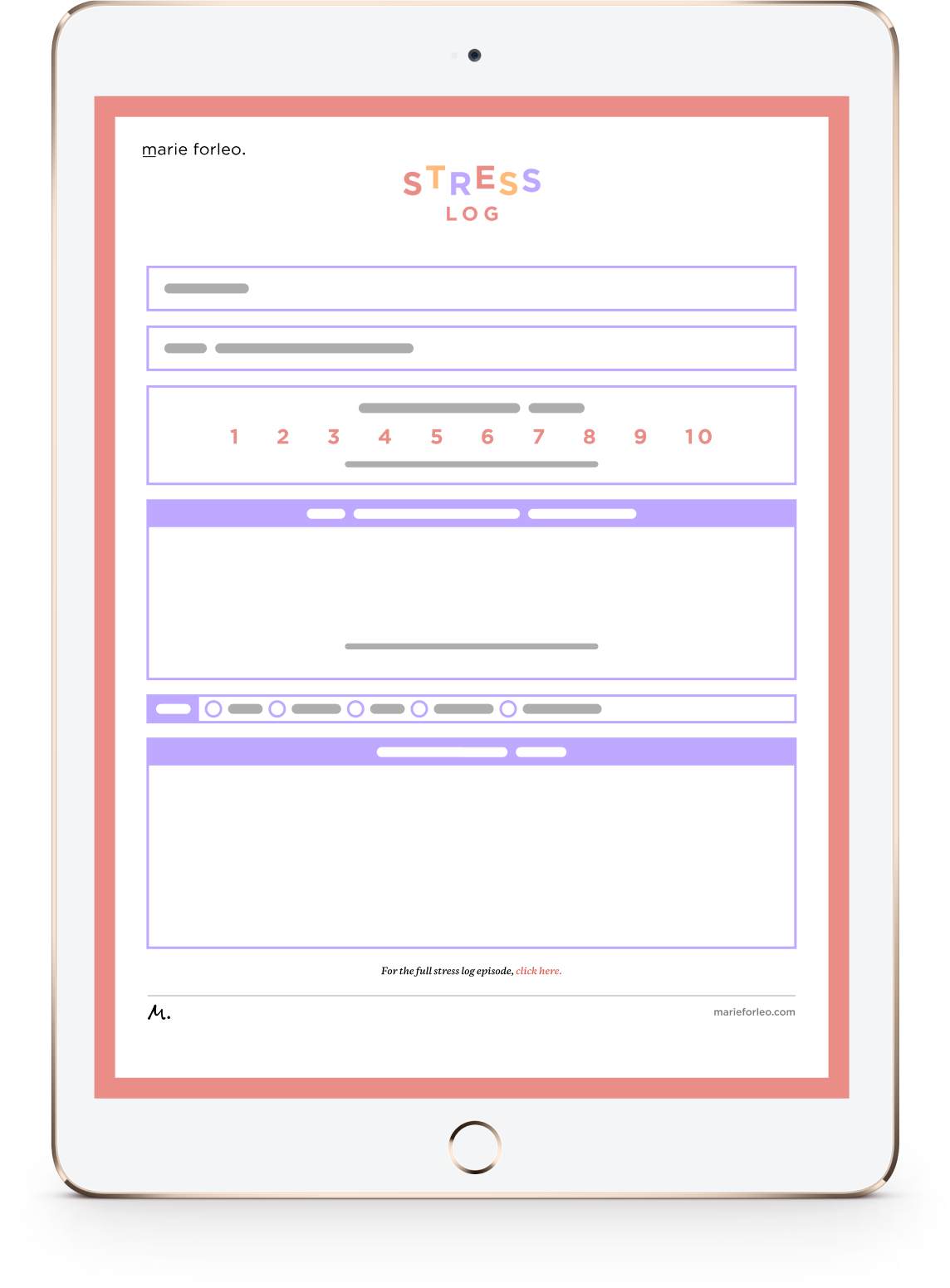 When you need the strength to resist a bad habit, I don’t is stronger than I can’t.

It’s been reported that between 40-45% of our daily lives are run by our habits, which is why it’s so important to make sure our habits serve us.

Bad habits not only cripple our goal setting efforts, but also sink our self-confidence.

At any given time, most of us have at least one bad habit we’d like to break. At a minimum, we’d all like to be better at resisting temptation.

Maybe you want to stop eating a certain comfort food that you know isn’t good for you, stop skipping your workouts, or stop constantly checking social media during your dedicated writing time.

No matter what bad habit you want to break, there’s a genius two-word fix that can increase your chances of success by up to 8X.

This science-backed tip for breaking bad habits is the focus of today’s MarieTV.

You’ll learn how self-talk plays a crucial role in our ability to resist temptation and the two tiny words that help us create big goal setting success. 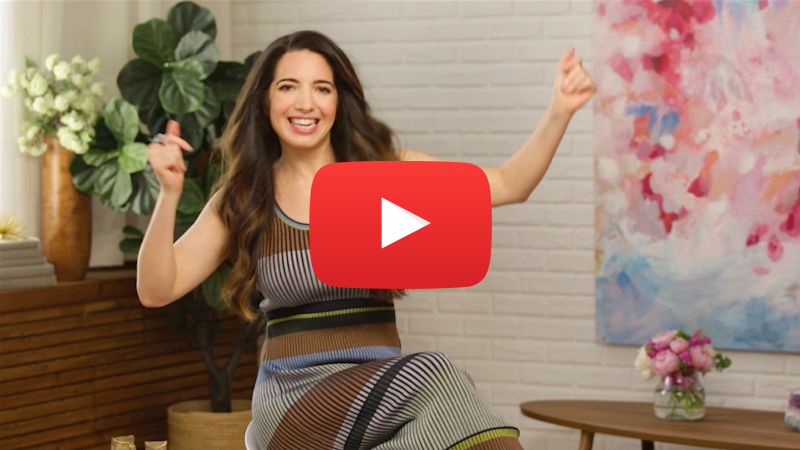 There just ain’t no love. We just get right into it, don’t we? What is love? Baby, don’t hurt me.

Hey, it’s Marie Forleo and you are watching MarieTV. The place to be to create a business and life that you love. Now, if you’ve got some bad habits that just keep derailing your success and you are ready to break them for good, this episode, my friend, is a must watch.

Now, here’s why we’re talking about this. A few weeks ago during a company meeting someone asked for some ideas to break a late night cookies and ice cream habit. This person said, and I quote, “It’s like I turn into a child at 9 PM and I have to have my cookies and my ice cream before bed. This needs to stop.”

And, I mean, I could relate. I don’t think that there’s any human on the planet who, at any given time, doesn’t have at least one habit that really needs to get kicked to the curb. Well, it turns out that there’s a simple two word fix that can dramatically increase our ability to resist temptation and it gives us a better chance to make a better choice.

Now, this is based on research done by Dr. Vanessa Patrick. She’s a professor of marketing at the University of Houston who published her findings on the power of self talk in the journal of Consumer Research.

She found that when participants framed a refusal as “I don’t,” for instance, “I don’t eat chocolate cake” or “I don’t eat sugar,” instead of “I can’t,” they were more successful at resisting the desire to eat unhealthy foods or skip the gym. In fact, they found that when it came to deciding whether to eat certain foods, saying “I don’t” was nearly three times as effective as saying “no” about about eight times more effective than saying “I can’t.”

Very interesting, right? I don’t versus I can’t. Two teeny tiny words that can make a ginormous difference. And here’s why. When we say “I don’t,” we are empowered. We’re determined. We are at choice. It’s a tough, strong phrase like, end of story.

Now, what’s even cooler though is we can tuck this little trick into every corner of our lives. We can start making some clear, strong declarations, like this.

I don’t look at my phone during dinner.

I don’t put the toilet seat down.

I don’t refer to everyone whose name I don’t immediately remember as Chimichanga.

I don’t show up to the set of MarieTV nude starting tomorrow.

I don’t stay up until 3AM watching bear attack videos rubbing fried chicken all over my thighs.

I don’t say no to new experiences.

Pretty awesome, right? And if you ever forget about this little two word miracle I want you to power up this tweetable.

When you need the strength to resist a bad habit, I don’t is stronger than I can’t.

Now I would love to hear from you. Okay, what’s the one habit that, if you’re super duper honest with yourself, is derailing your success or your happiness? Is it eating a certain food, is it checking social media when you should be writing or creating? Is it binge watching some just dumb stuff on Netflix all night long?

No matter what it is, in the comments below tell me what, as of this moment, you will no longer do using the phrase “I don’t.”

As always, the very best conversations happen at the magical land of MarieForleo.com, so head on over there and leave a comment now.

And once you are there, be sure to subscribe to our email list and become an MF Insider. You’ll get instant access to a powerful audio training I created called “How to Get Anything You Want.” It’s really good. You’re also gonna get some exclusive content, special giveaways, and personal updates from me that I just don’t share anywhere else.

Stay on your game and keep going for your dreams because the world does need that very special gift that only you have. Thank you so much for watching and I’ll catch you next time on MarieTV.

I don’t frequently tell Zach to sit directly on top of this.

Yay! You got breakfast!

I don’t make my team dress up.

I don’t say no to Marie.

I don’t even know the meaning of the word no.

Now I’d love to hear from you. What’s one habit that, if you’re super honest with yourself, is derailing your happiness or success?

Is it eating a certain food? Checking social media when you should be writing or creating? No matter what it is, in the comments below tell me exactly what — as of this moment — you no longer do using the phrase, “I don’t”.

For bonus points, tell us exactly why this bad habit must get dropped (i.e. what negative consequences it’s creating) and what specifically you’ll be able to achieve, experience or create once you adopt a new, more positive habit.

Share as much detail as possible in your reply. Thousands of incredible souls come here each week for insight and inspiration, and what you post may help someone else have a meaningful breakthrough.

Thank you for tuning in, adding your voice and for making this a rich and rewarding community. You always make my week!

If you have friends, clients or colleagues who want to get up to 8X better at resisting temptation and breaking bad habits, please share this post. 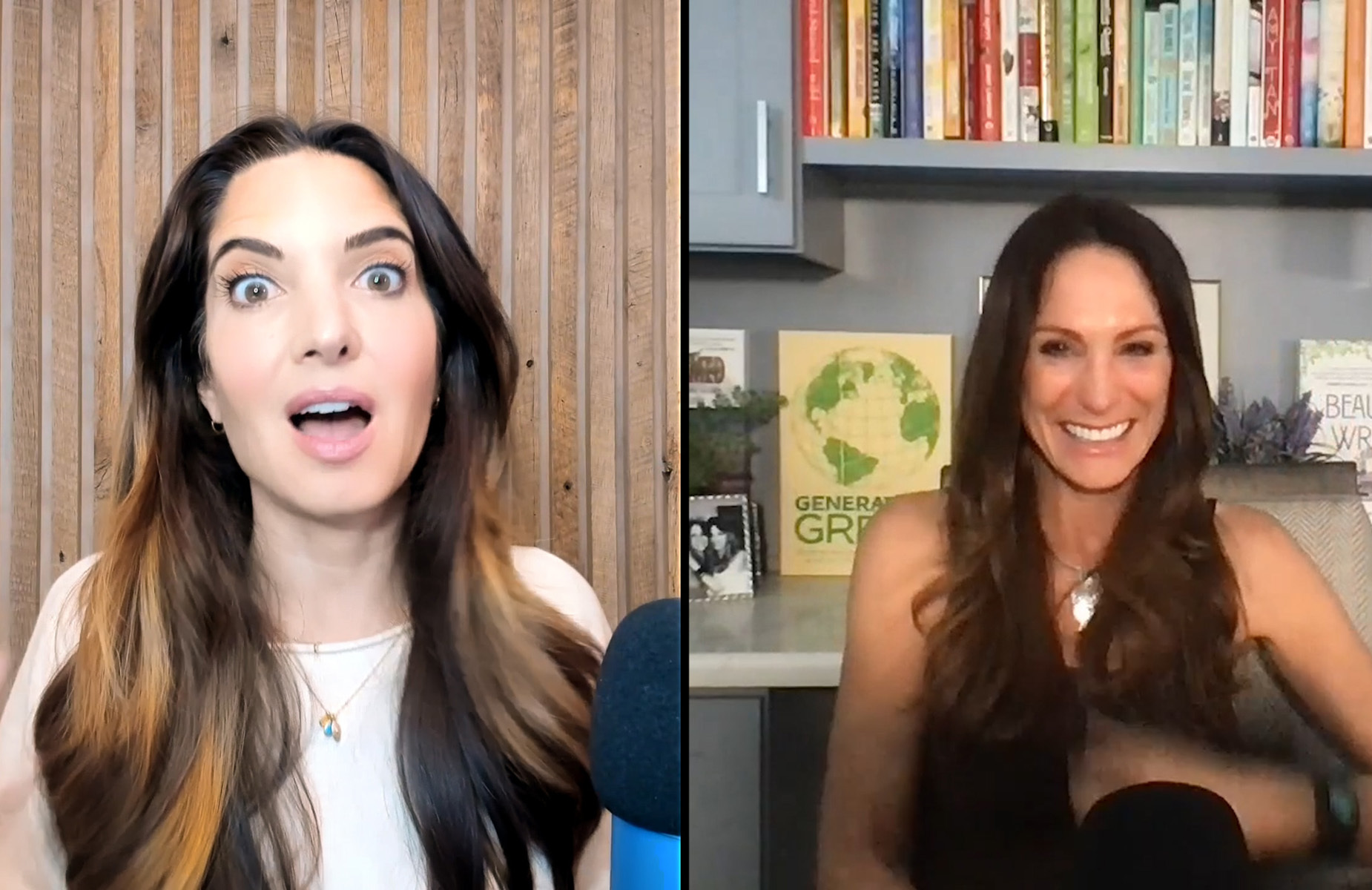 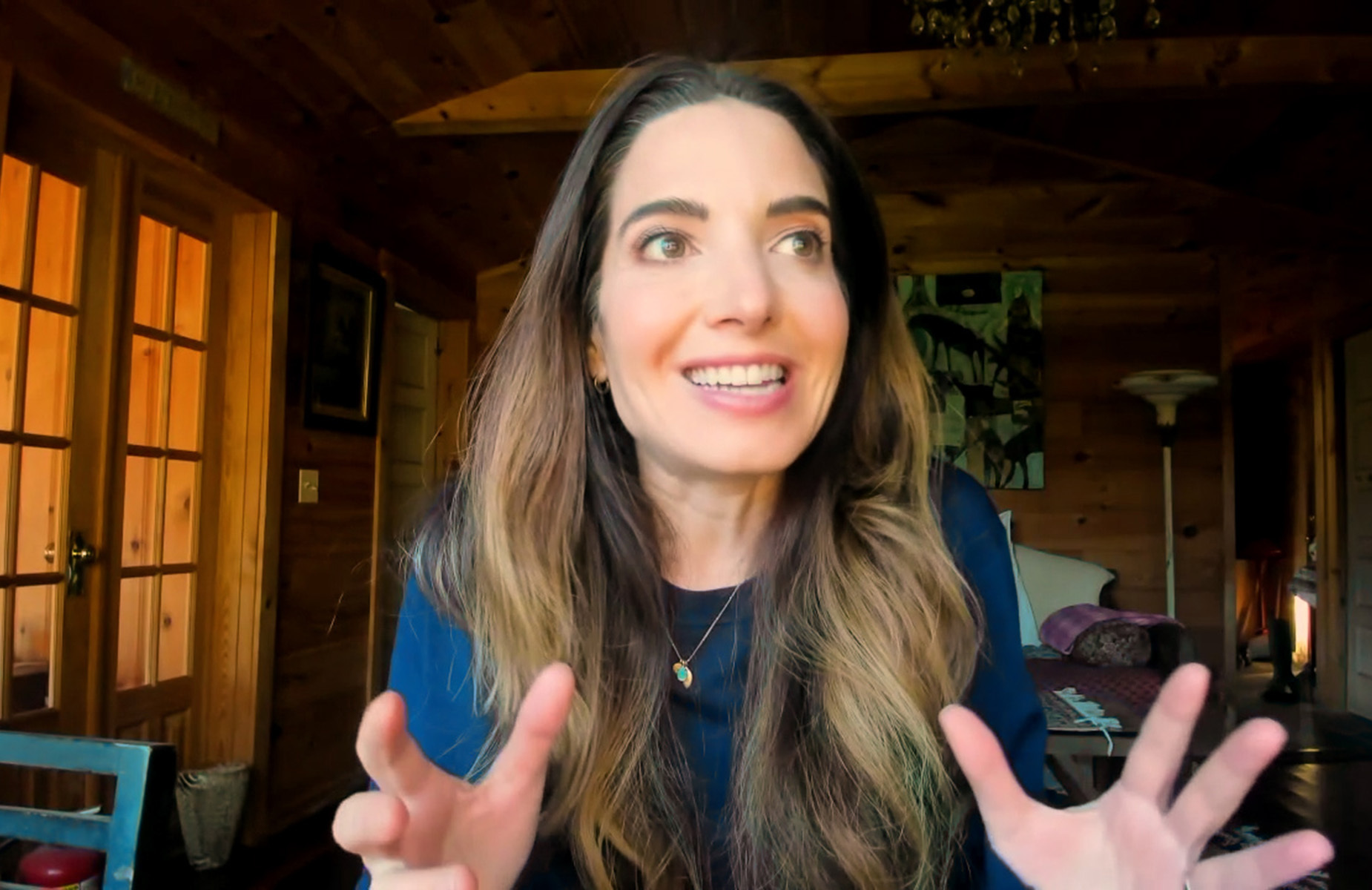 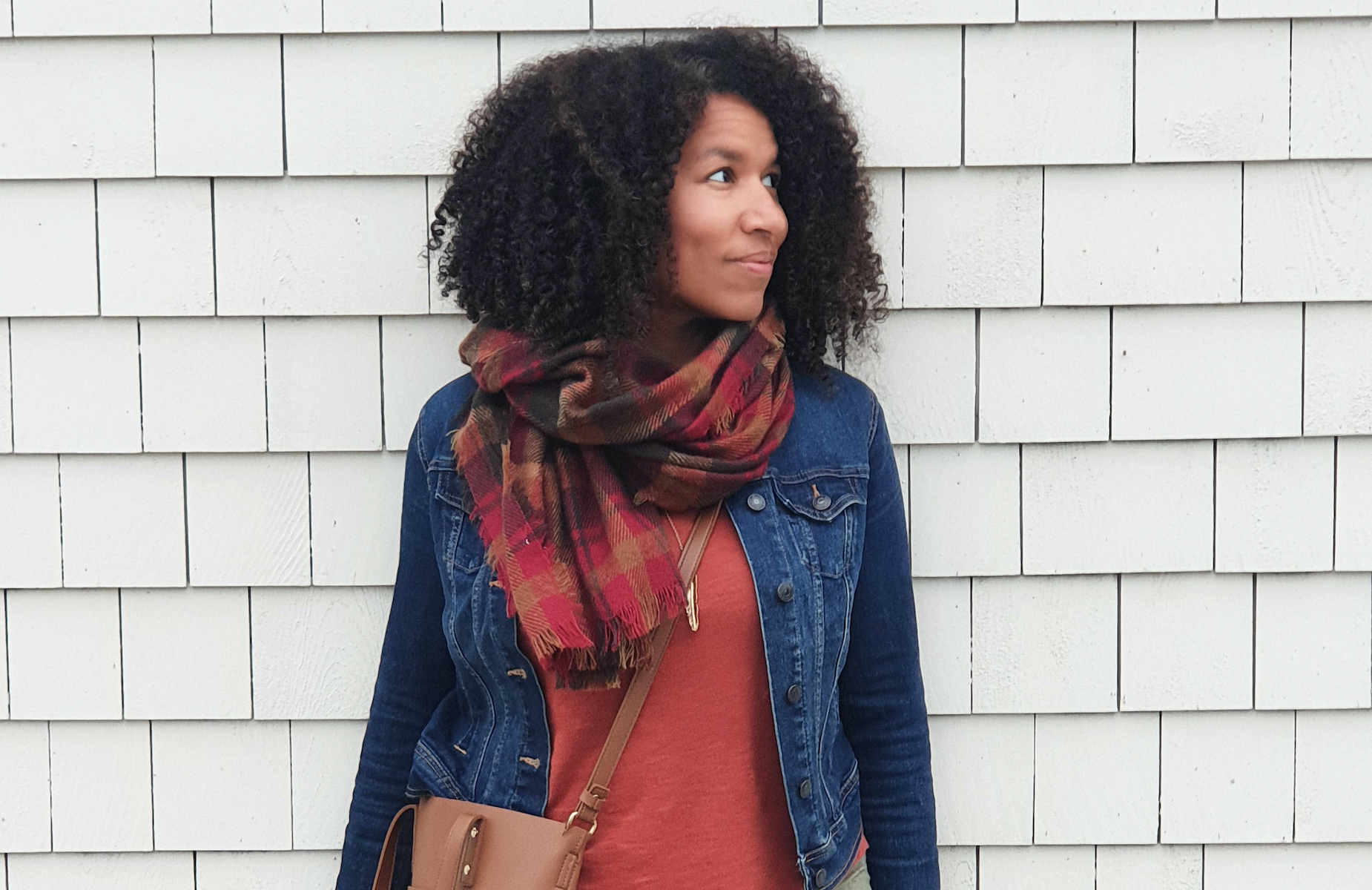 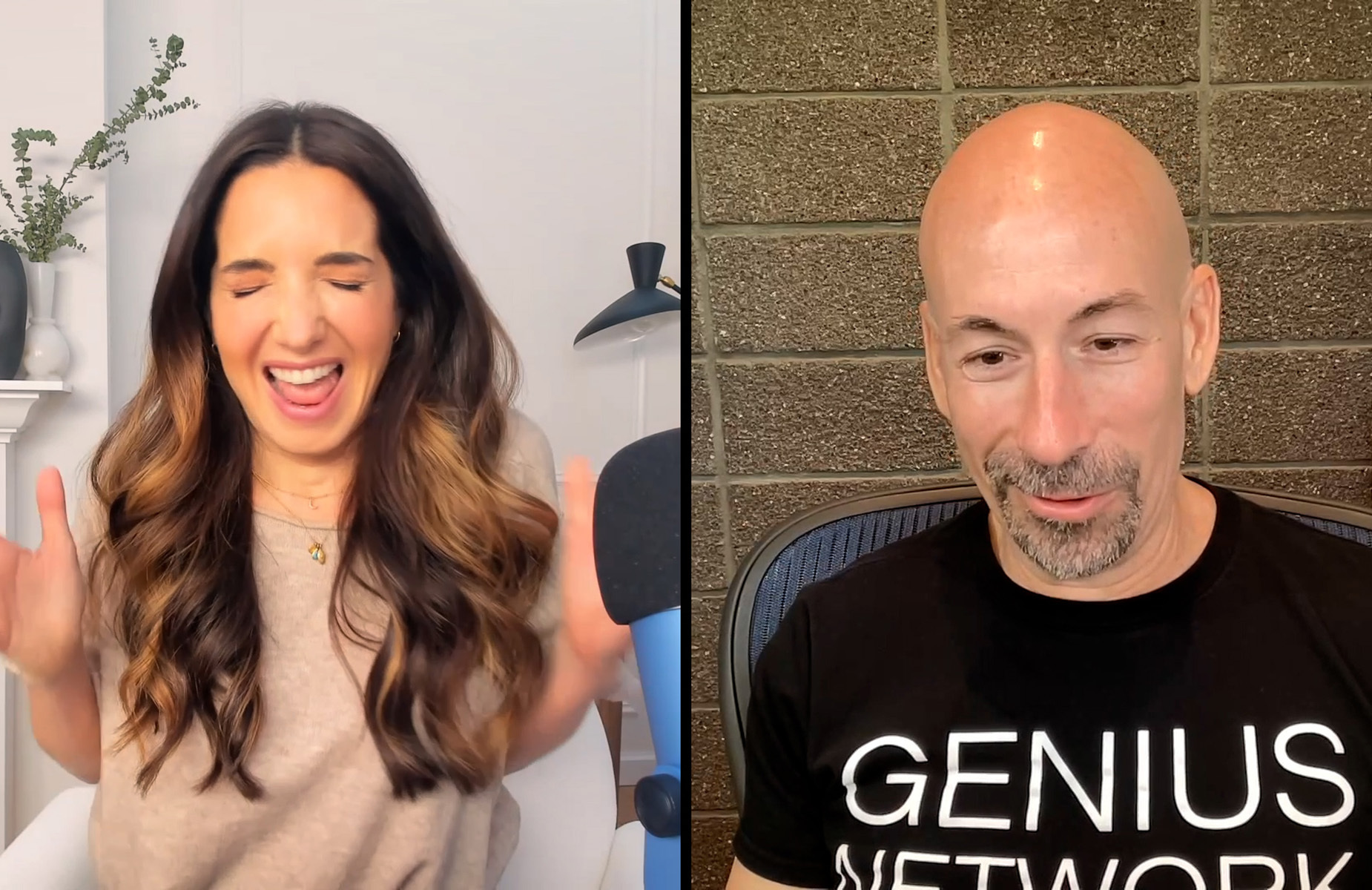 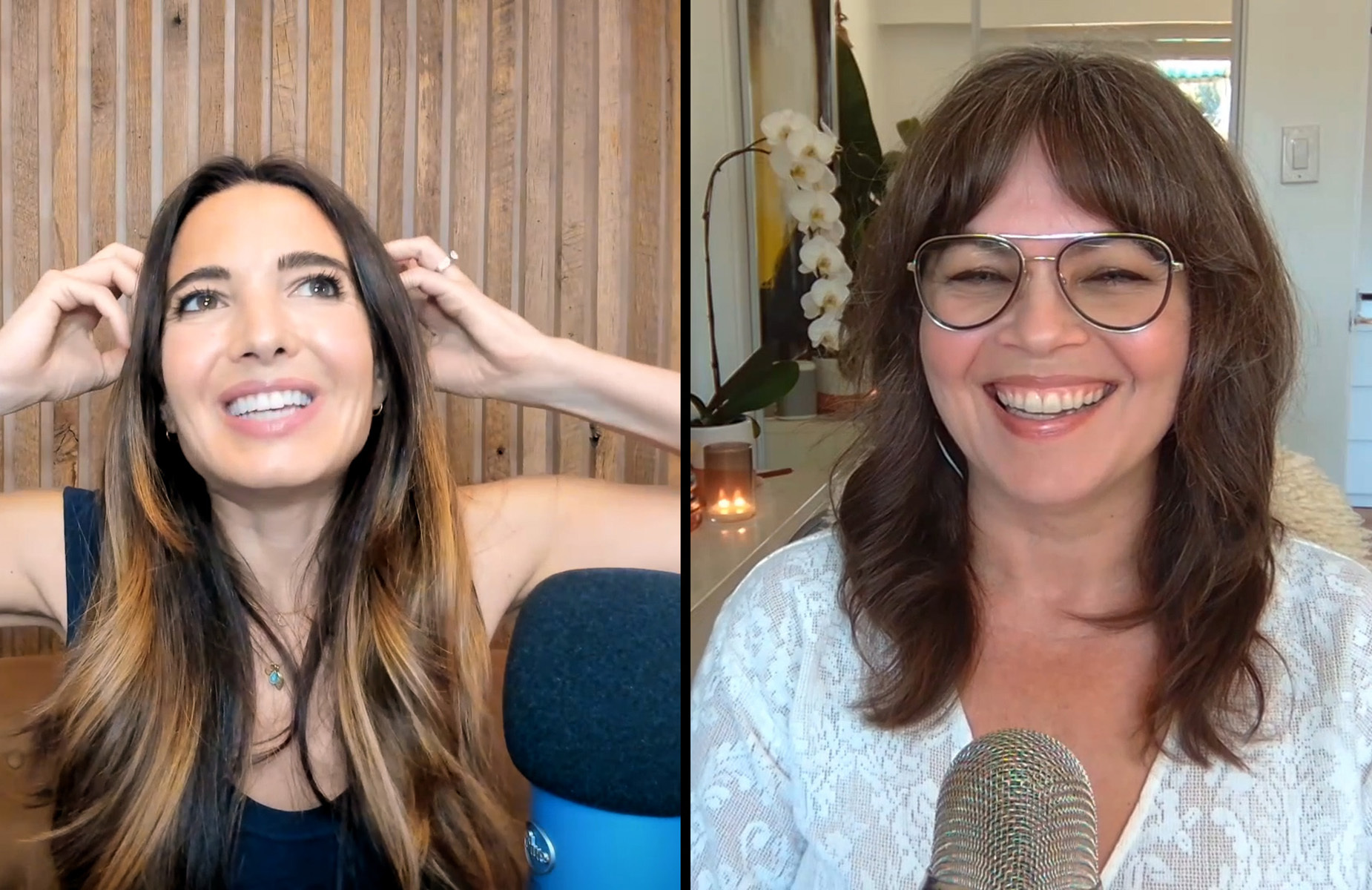 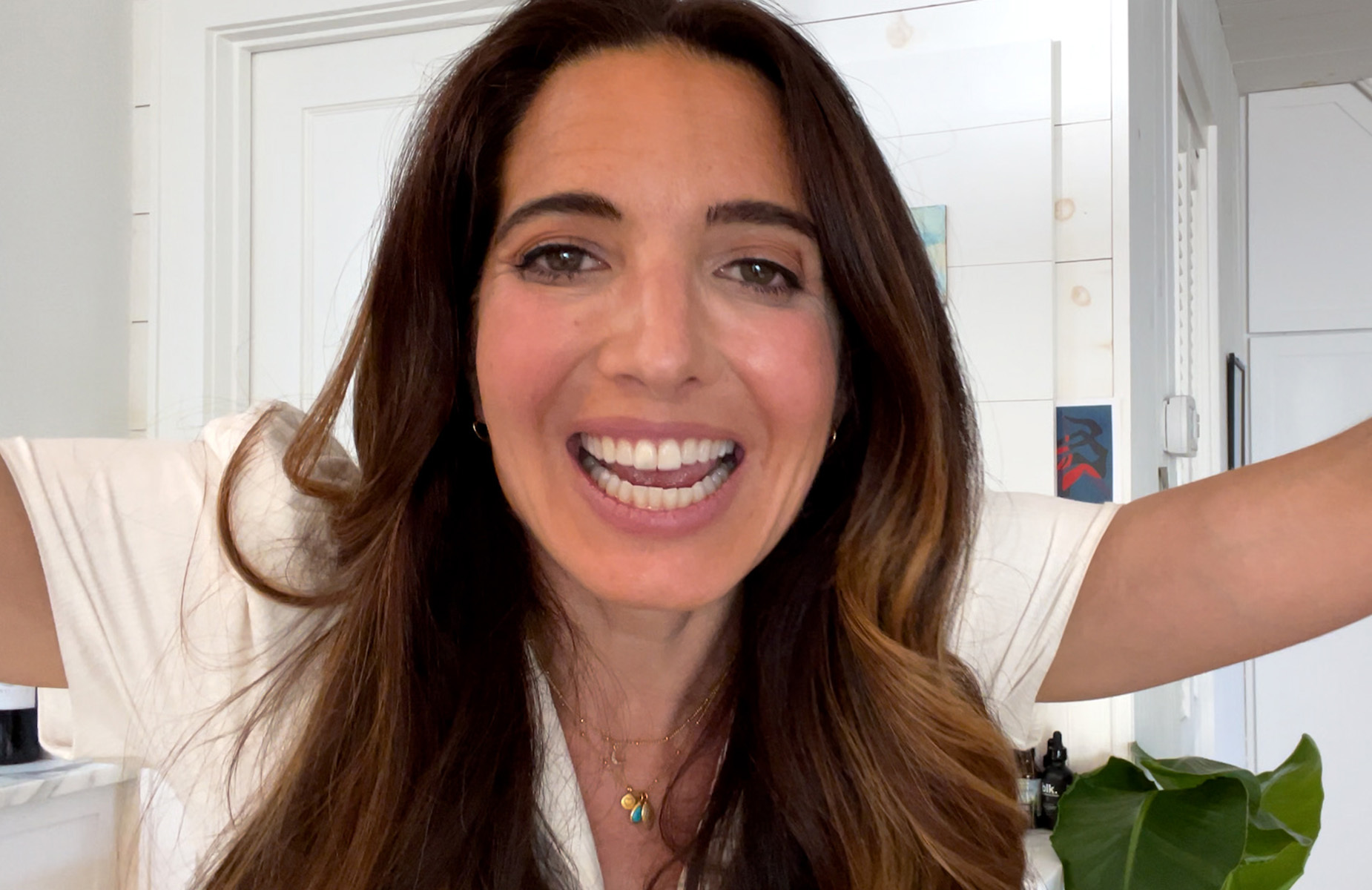